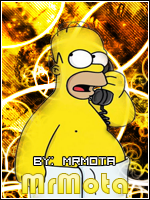 ENQUETE DA BASE:
Base 1

On the beginning, there was only Austeria, a powerful presence in the everything, where everything was nothing, because nothing existed.
Austeria questioned herself why was she alone, how was she created, what's the purpose of all this?

Austeria wished presence in the nothing, she wanted company. Badly she knew that her wishes would come true. It all started to take shape
and in a blink of an eye, life was created.

Water began to imerge from the nothing and pieces of land began to form from that water. Austeria freaked out, but suddently she was taken
by happiness when she saw everything she was dreaming of.

After a long time thinking, Austeria realized that she can do much more than this. Austeria was seeing the land and said: "I wish that I could get
close to this land". She wasn't stupid, at that point she knew that she was magic and with that wish, Austeria was no longer a spiritual presence.
She took shape, with two arms and two legs, with head and eyes, with everything that we know about anatomy. With that, Austeria began walking
through the land that she created, Austeria was the owner of all that.

But she wasn't completly happy. Yes, there was land and water but also there was loneliness. Austeria said: "Beautiful and perfect is my creation,
but what's the point of life if there is no other person to see it?". And with that, from all parts of the land, people was being formed.

People started to grow and Austeria gave them intelligence so they can know how to communicate, protect, build, study and fight.

Chapter 2 - Danthos wants power
Ninety years has passed and people from all over the land, now called Lor, was worshiping Austeria, the goddess of the Creation. She created animals,
races, plants, trees, ecosystems, everything so people could live and eat. People created cities, villages, farms, castles and much more.

Everything was perfect, Austeria even trained Danthos, an ordinary guy, with the mystic arts so he could help her create, protect and maintain Lor.

There was one thing that Austeria didn't knew. Her powers were incredible but she was created able to control it without a problem, but Danthos weren't.

The power consumed his soul, Austeria should have realized this, but Danthos was becoming powerful and with his powers, he was able to block Austeria
from knowing his deepest feelings. He had learned spells of creation, attack, block, control, poison and much more, he even created some of those.

Danthos was just waiting for the right time to use it.

Chapter 3 - The Call of Destruction
Austeria gathered everyone from Lor to a huge celebration of the hundred years since the creation.

Everybody was at the huge Austeria's sanctuary square and she was on a stage talking about the creation, how she did it, how it was. Behind her, sited on
a chair next to Austeria's throne, was Danthos. He knew that it was the perfect moment to release his master spell: The Call of Destruction.

Danthos stood up and started walking to Austeria with a face of evil. People started to see this and tell the goddess that something was wrong with him.
Austeria turned to see Danthos, but the minute she saw his eyes, he smiled and with a body control spell, thrown Austeria away. People were screaming,
feeling the fear for the very first time and then Danthos with a pass of magic, took away everyone voices and petrified them.

He yield: "Fool people, you've been worshiping this goddess why? She keeps everyone as puppets. Now, Austeria, see my true power! THE CALL OF DESTRUCTION".
Danthos placed his hands on the ground and a enormous dark aura began to cover the sky. People were starting to feel weird, some others began to attack each
other. Austerias's disciple was laughing at the crowd. Creatures, monsters began to form just like the newly land that the spell created. This land is called Mort.

Austeria recovered her strength, stood up and began to stare Danthos. She put her fingers on the mouth, forming a circle around it and blow so strong, that
Danthos was thrown so far that no one could see him. She said: "Don't worry, I'll protect you all!" and then everyone's head was filled with Danthos voice
saying: "If you believe in me, if you agree with me, then come to Mort. You know the way, just follow the darkness in your heart".

Some people started to walk in the direction that Danthos was thrown and Austeria's heart broke. She was sad again, but much more than she was before. Some
people started to run to their houses, some others started crying, some were screaming and some following the dark wizard. 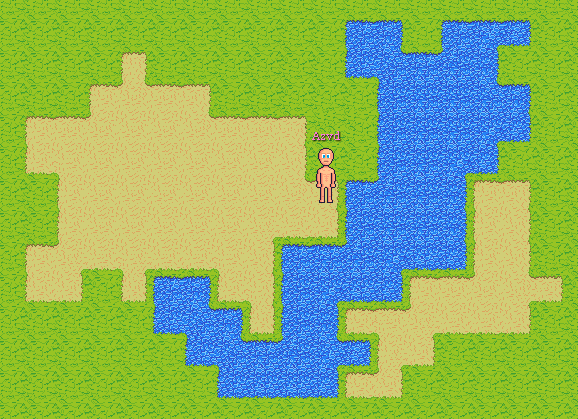 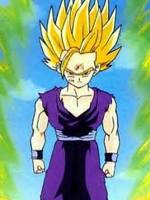 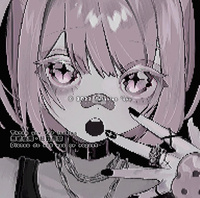 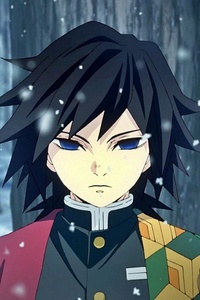 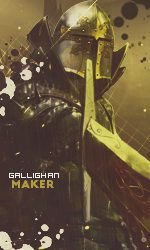